Suvit Lights Up Diwali 2022 With Love, Laughter And Learning

Suvit Lights Up Diwali 2022 With Love, Laughter And Learning 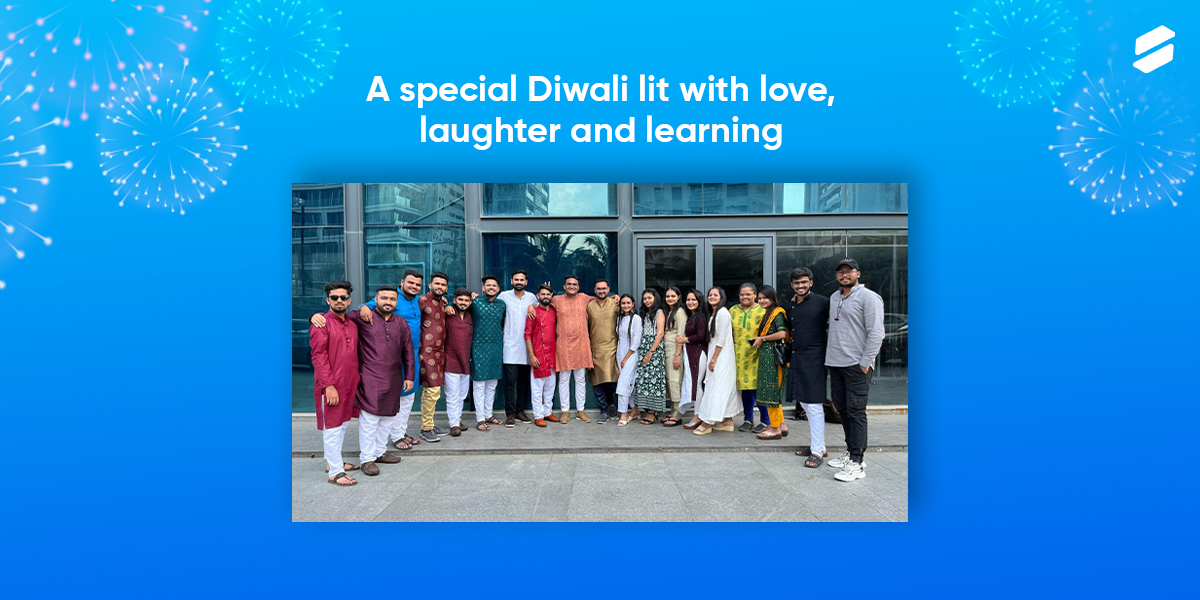 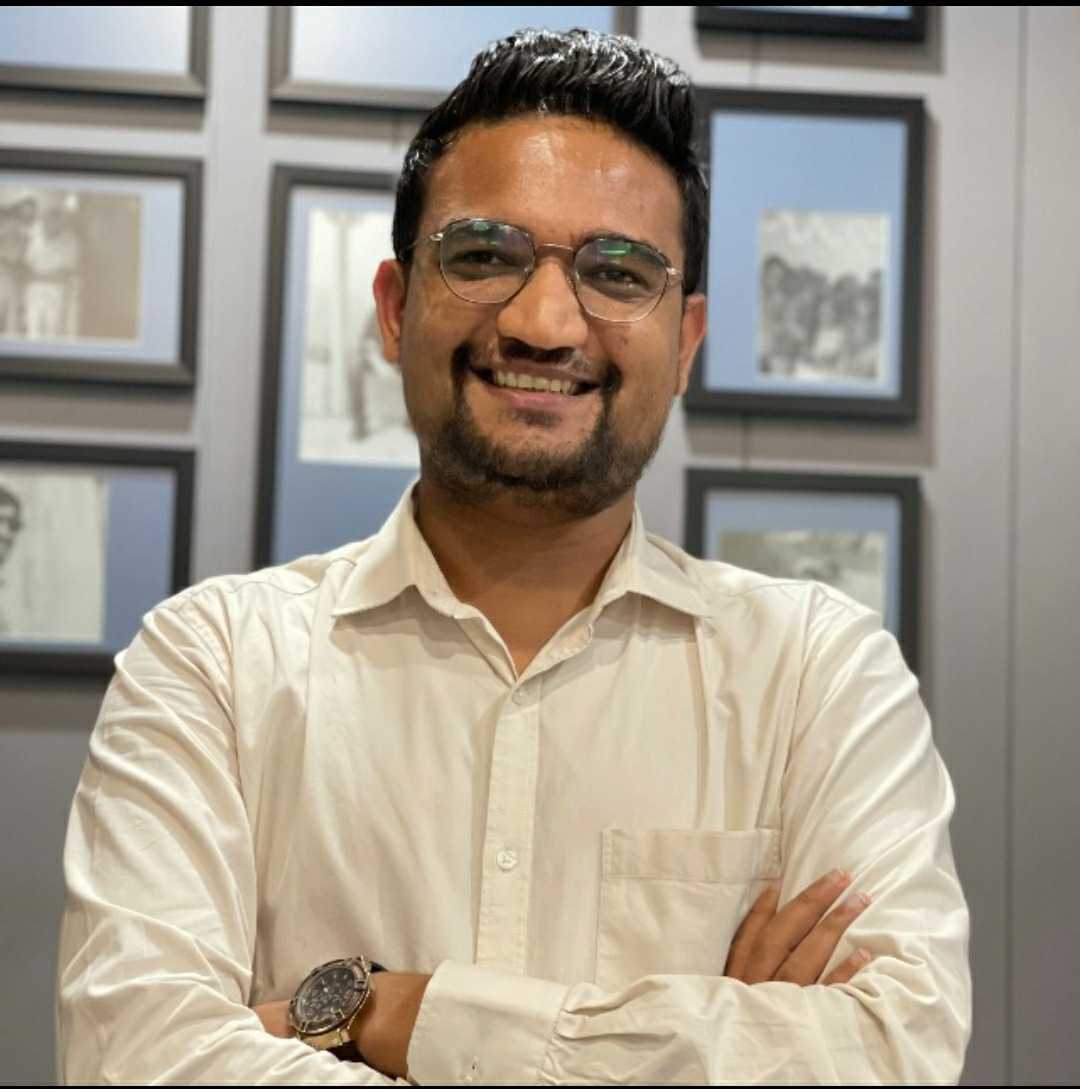 Festivals are a reminder that true joy can only be found together, like when we join each other in Diwali office celebrations. Just like we work together, we have to make time to have fun together.

Not saying our work isn't fun, but honestly what can be better than a good Diwali office celebration, lit with lights and laughter! 🌟

The Suvit team is the reason behind our success. By success we mean all the big and small achievements we make. On a gloomy day, even coming to work can count as an achievement.

Jokes apart, the team deserves to have a good time. For all the effort they put in, for their relentless spirit and positive mindset. It can be challenging when you have the task of “making accounting cool again” and find a way out of number mazes and data crunching for all of us mere mortals. 📊

Our core values of equitability, inclusiveness and transparency not only resonate in our everyday work but also when we take a break from it and indulge in a high spirited Diwali office celebration.

Together, we put the LIGHT back in DELIGHT as the smiles from the entire team lit up the office.

Everyone from the Suvit team made a stylish entrance in colorful traditional outfits, welcomed by none other than our Co Founder Mr. Kalpesh Zalavadiya with hand fed delicious sweets.

From the very start of the events, the vibe was set. As is the spirit of Diwali, everyone greeted each other over a cool session of mingling, bottle flip and cracking jokes. 🤟

Many hugs, greetings, wishes and photos later (seriously, we took two hours) we kicked off the Diwali office celebrations with a heartfelt and inspiring speech from one of our CEOs.

What fun is a game without a team?

Well, the first game was about building a team - but in a rather interesting way. 🧐

Everyone was handed chits with the names of different animals and birds. The goal was to find your teammates by mimicking the sounds of these animals and finding the people who were making the same sounds.

With around 20 people playing the game, for a while, our office was pretty much like a scene from The Jungle Book as everyone got creative with sounding out their animals to find the teammates.

The added laughter made it even harder to pinpoint where our teammates might be. But in the end, we did manage to find our spirit animals. 😂

Who knew team building could be wildly fun?! (pun intended)

We unleashed our creative sides with this game.

It was simple; create any kind of paper art - ONE HANDED 🖐️. (okay maybe not that simple)

With the only help being allowed from a one handed team member, it was the ultimate test of coordination and patience - and everyone took inspiration from our creative office decorations.

The constant laughing with every single mistake made the game go on longer but in the end, we did craft some interesting boats, flowers, smartphones and cruises.

With winners announced at the end, the game was a team building exercise and a confidence booster - which made us realize that team work does in fact make the dream work.🤩

A quirky and thought provoking experiment that came in handy to improve teamwork. (pun intended)

After all that effort, it was time for some well deserved entertainment.

We took a break from being world class problem solvers with this one.

But ended up learning that even a children’s game is much harder when you have to walk backwards.😵‍💫

It didn’t matter if you were 20 or 40; as the music started, everyone let out their inner child with this quirky game in our Diwali office celebration!

For a moment, we forgot that we were pioneers in accounting automation because everyone was so invested in walking backwards to find a seat once the music stopped.

A simple game of musical chairs that became the reason for so many laughs and hoots.

Plus, it was even more fun because our music playlist is more spot on than Spotify. 😉

A Hearty Feast With The Entire Team 😋

No party is complete without some mouth watering food - and we were in for a treat!

Our co-founders, Mr. Ankit Virani and Mr. Kalpesh Zalavadiya took the whole team out for a lavish  lunch as part of the Diwali office celebration.

Good food unites everyone. We unconsciously improved our communication with each other as we took a break from crunching numbers and focused on munching some delicacies. 🤤

And as Indian tradition dictates, a lot of insistence to have more of the most delicious food was made by both our founders - a sign of genuine value for the team.

Indulging in good food with the best people - truly the best way to end a glorious and memorable celebration.

Having A Great Time Is Part Of Our Work! 😎

At Suvit, we respect all our employees and believe that a happy and satisfied person can work more efficiently than someone who is exhausted.

At the end of the day, everyone working with us should not look forward to going back home tired, but coming back the next day energized and inspired to do some epic work. ⚡

Suvit re ignited what it means to be part of a team with a Diwali celebration that was not only fun, but a source of self improvement.

After all is said and done, we can safely say that it was a HAPPY DIWALI indeed! ❤️‍🔥 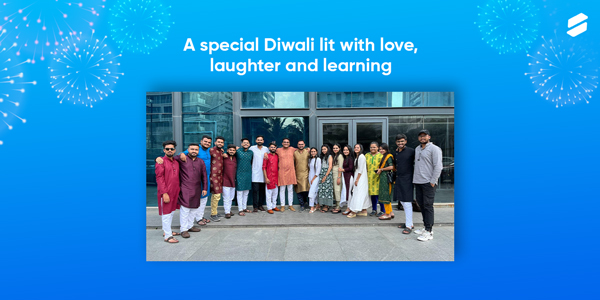 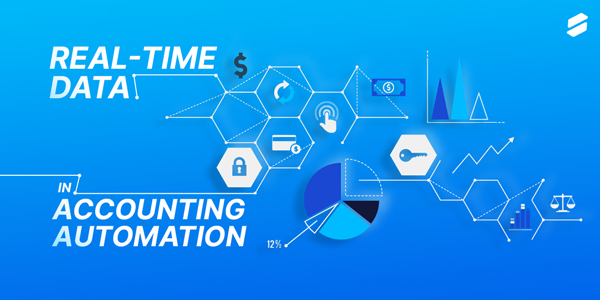 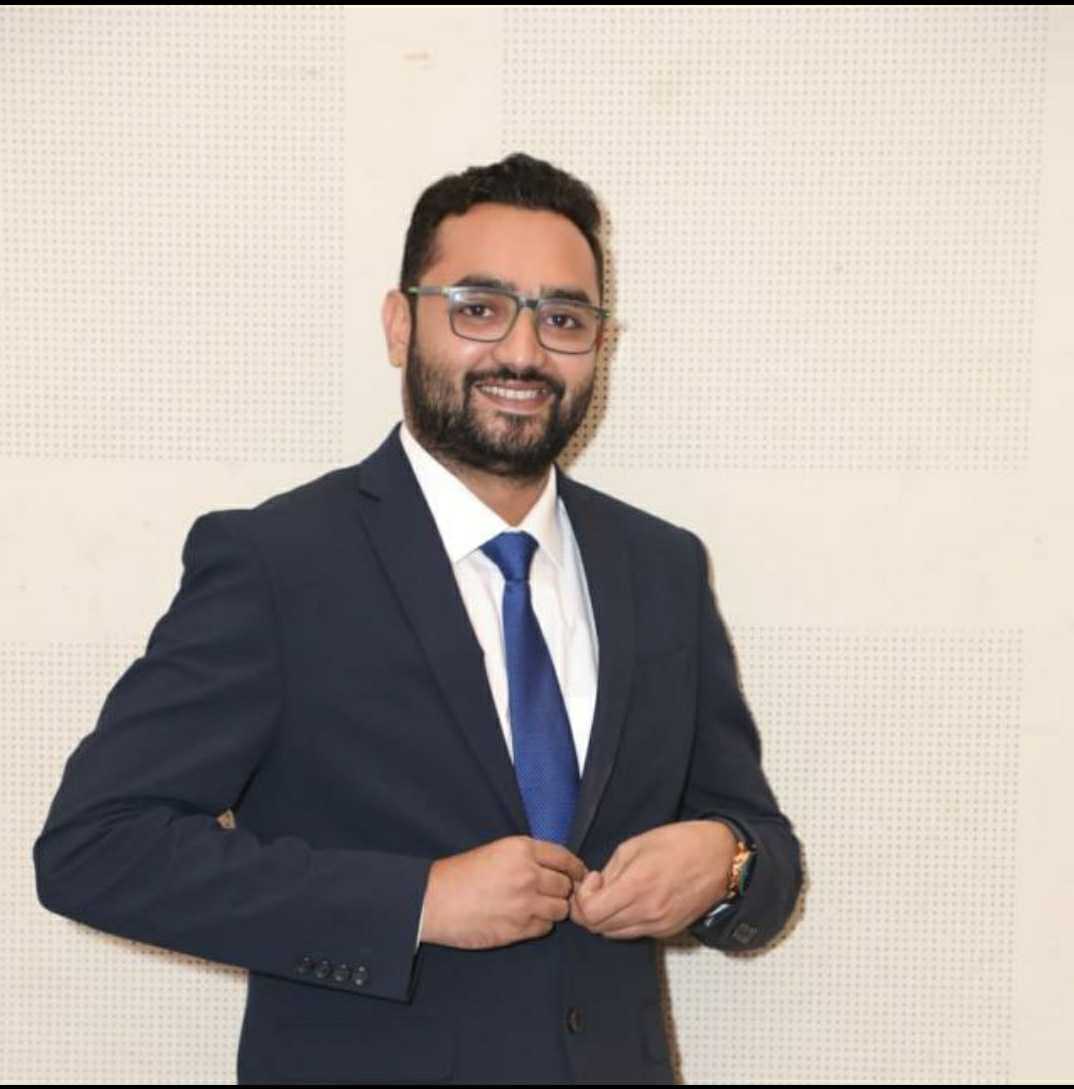 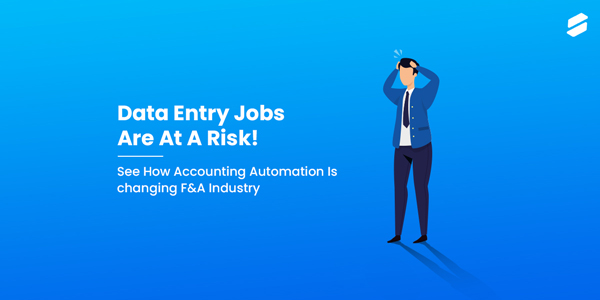 Tally Automation
October 6, 2022
Are Accountant Jobs Under The Threat Because of Automation?
Read More

Suvit is AI-powered Accounting Automation Software that reduces all your clerical work with 100% data accuracy.